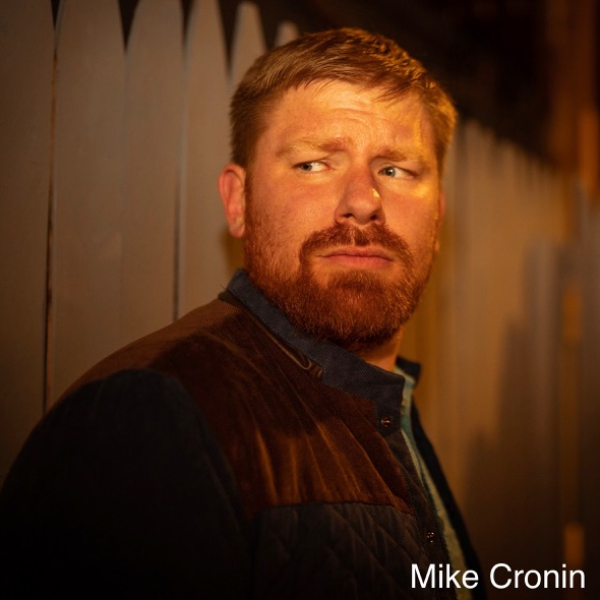 Acme Comedy Company is an 18+ venue for all shows.

Seats in the club are assigned when the tickets are claimed at the Box Office. As a bonus for our Dinner & Show guests; their seats are assigned first. Seating after that is on a first claimed, first assigned basis from the front of the club to the back. You can pick up your tickets as early as 2 hours before the show starts (seats are assigned then).

Please note: Gratuity is NOT included in your purchase. The FEE associated with purchase is for the ticketing company, Seat Engine, as a handling fee for their service. Seat Engine is a separate company from Acme Comedy Company.

More information about our Dinner and Show packages is available here:
https://acmecomedycompany.com/restaurant/dinner-show-package/


*If you are trying to purchase tickets, and none are available ONLINE, please call Acme at 612.338.6393 to see if there are any more available.

is a self-deprecating smart, dumb guy who happens to also be a

before relocating to Chicago, where he hosted the popular showcase,

“Best Night Ever.” Mike performed at the inaugural Limestone Comedy

Festival, The Boston Comedy Festival, 10,000 Laughs Festival and has

opened for Bo Burnham, Tommy Johnagin, and Tom Segura. When

their schedules permit, Mike and a rotating group of his closest

Comedy. Along with Best Buds tourmate and frequent collaborator Alex

Stone, Mike co-wrote and co-directed the music video for “The Hipster

raved that his “testosterone-friendly jokes about beards, lazy

had the ladies laughing.” Mike is pretty sure that was meant as a

Records), which premiered in the top five of iTunes’ comedy album

charts, Mike has spent the last 6 years touring all across the country